How the Definition of “Journalist” Is Changing

You are here:
Industry News 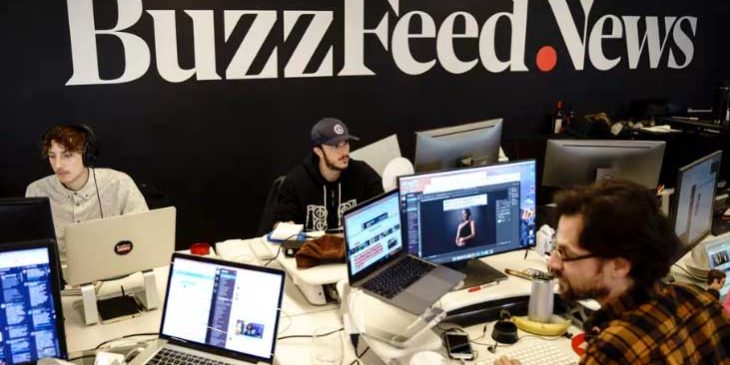 Last month alone, 2,000 people working at media publications lost their jobs. Such layoffs were only the most recent in what has been a years-long trend of media job insecurity. But new data from LinkedIn shows that the plight of journalists may not be that bad — if you’re willing to consider a broader definition of what constitutes “journalism” and its para-industries.

Since 2004 — the year Facebook launched and began eating heavily into the advertising revenues of news publications — the share of journalism hires out of all hires has declined 14 percent, according to new annual data from LinkedIn. (This data does not include the latest round of layoffs, which wouldn’t yet have registered fully on LinkedIn.) Public relations employees, who frequently have similar degrees, credentials, and skill sets as journalists, have had it even worse, with steep declines in public relations and communications hires following the recession.

Read the rest of the article HERE.